Breaking News
Did US Marines really surrender to Royal Marines in exercise?
By Daniel Sharp
November 5, 2021

Recently, Exercise Green Dagger was conducted in the Mojave desert of California. Reports soon emerged that US Marines were handily defeated by British Royal Marine Commandos in a large training scenario. The US Marine Corps initially kept silent, but recently issued a statement to the Military Times. As details unfold, the specifics of the event take on more intrigue.

Capt. Zachary Colvin stated, “During this exercise, a U.S. Marine Regiment augmented with subordinate units formed an adversary force to actively challenge and test a peer regiment of U.S. Marines.”

From what can be gathered, it would seem a group of Royal Commandos, under the leadership of a US Marine commander, and paired with US Marines assets, inflicted high simulated causalities on another peer US Marine unit. Planners allegedly intended for casualties to be high, so the “reset” was expected to take place at some point, if not so early.

Also, no US Marine “raised their hand in surrender,” but leaders present decided a reset held more training value than continuing the scenario, which could be considered “tapping out.”

Several US Marines agreed to speak with Pop Smoke Media under the condition their identity be withheld. Several stated no “official” winner was declared, but the after action brief leaned towards the side with the Royal, American, and Dutch Marines.

A separate US Marine who works in advisory safety role stated that “commanders make battles,” and the US Marine commander used his attachment of Royal Marines with surgical precision. Adding that this was more an example of a US Marine officer outperforming another. Rather than an unassisted victory for the Commandos.

The general consensus among all the anonymous sources agreed that the Commandos preformed exceptionally, but the result would have different if not for the US Marines the were assisted by. 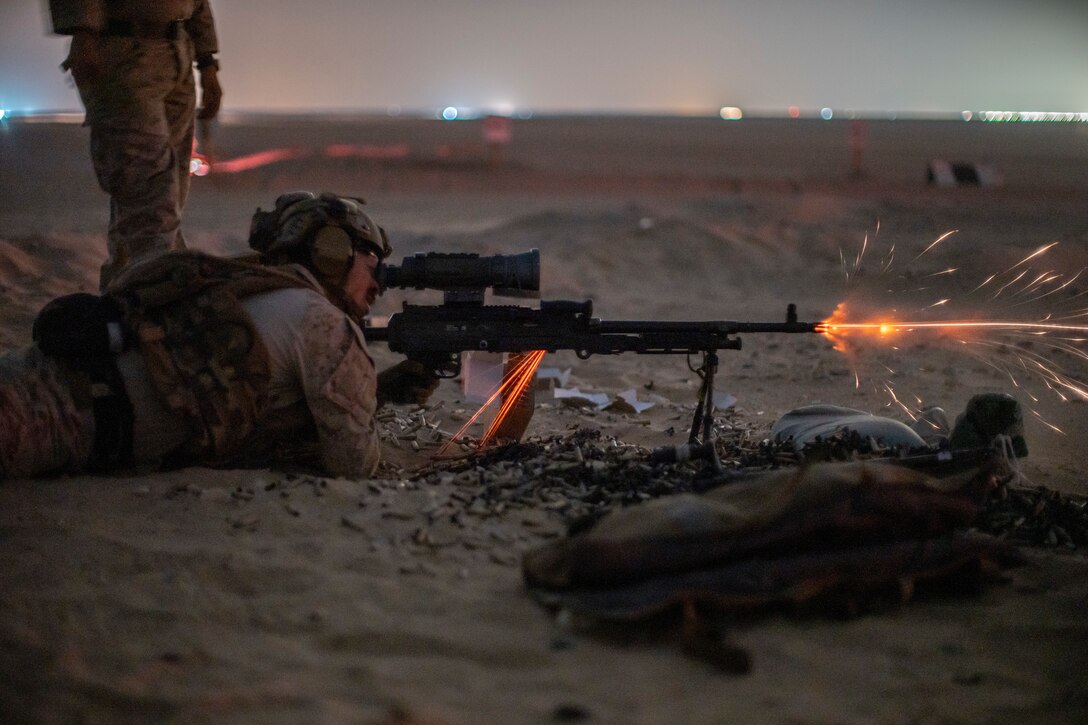 It is also worth noting that Royal Marines are an elite unit in the British Navy. They routinely train with US Marines to “sharpen the blade”. Also, an investigation by Forbes indicated the “defeat” may not have been as dramatic as certain British outlets initially portrayed it as.

Either way, it will be a good learning moment for all involved, and we are lucky to have the opportunity to work with such great allies. 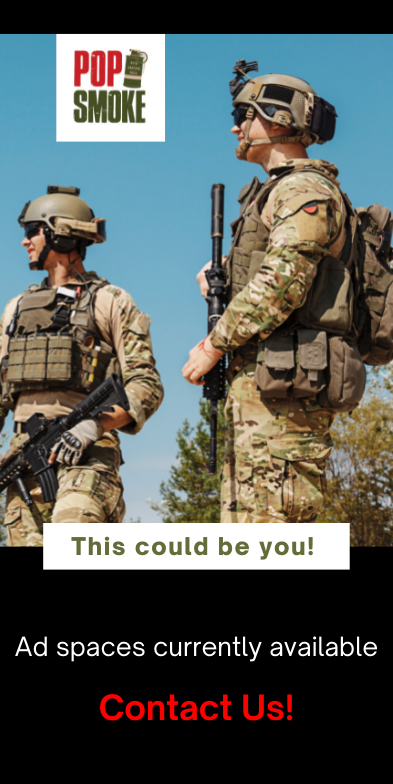 Cue the waterworks. It's that time of year for videos of troops reuniting with families, and they always hit... 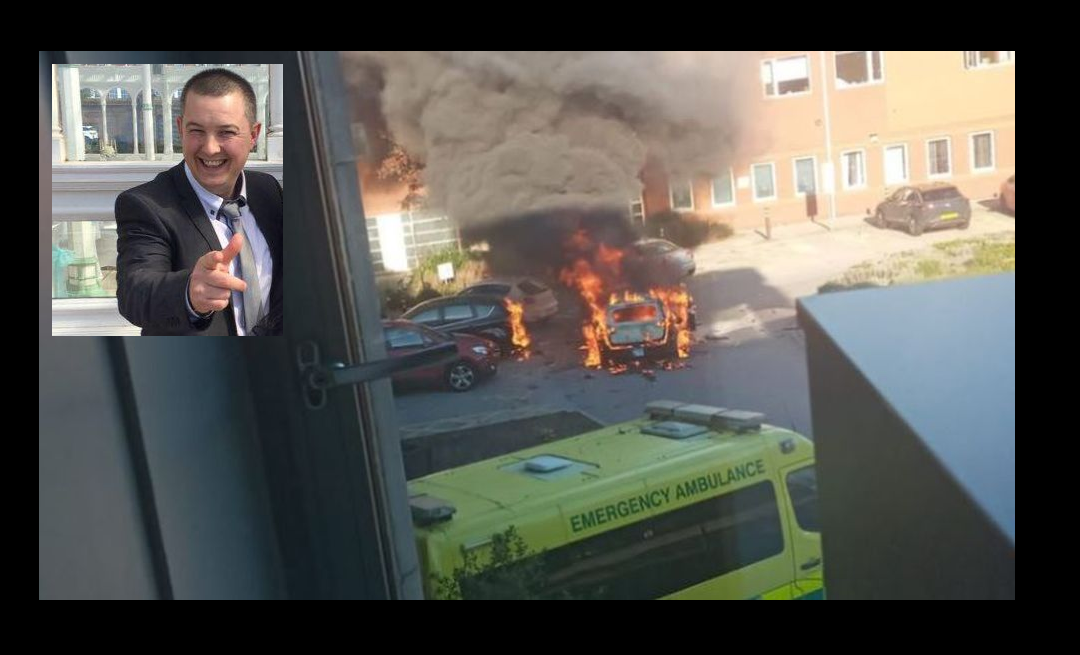 David Perry is lucky to be alive, but those around Liverpool Women's Hospital may owe him a debit of...